One day, the queen gifted a beautiful talking and singing parrot to her husband, King Akbar. Akbar loved the parrot as it could talk and sing. He loved it more because it also replied to his questions.

He had made many arrangements for the parrot’s care and safety. He also made an announcement that if someone ever informed him about the death of the parrot, he will also be hung.

All the caretakers of the parrot thus, took very carefully took care of the parrot. They guarded him against all harm, day and night.

One day, the parrot became old and died. The caretakers did not have the courage to go and tell King Akbar since he loved the parrot and would hang anyone who gave him the news.

They went to Birbal and told him what happened. The caretakers said, “If we tell King Akbar about his parrot’s death, he will surely hang us. If we don’t tell him, he will hang us. Birbal, please help us.” 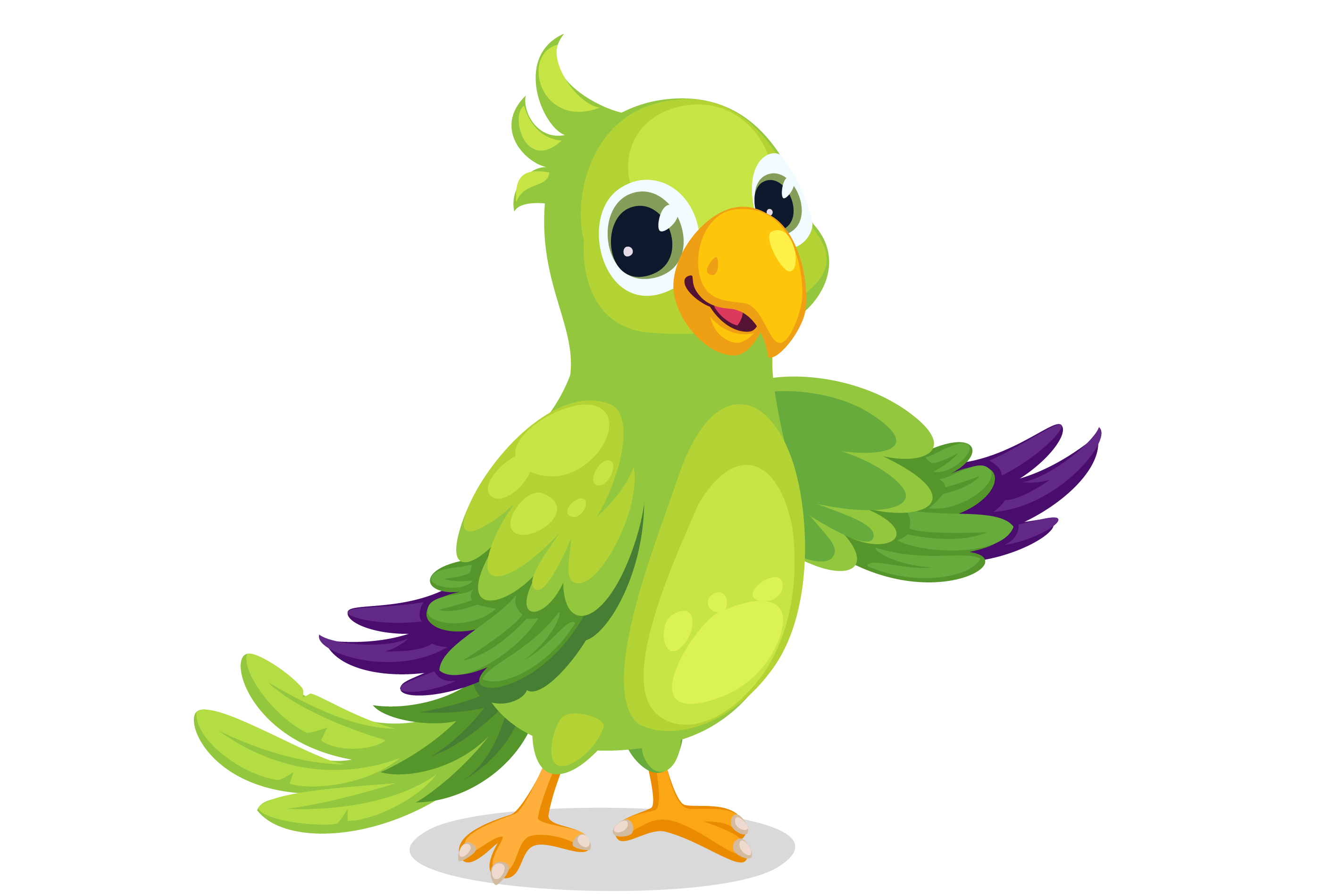 Birbal thought a while and said that he would tell the news to the King. The next day, Birbal went to the King and said, “My dear King, your parrot…”

Akbar got worried and said, “Yes Birbal. What happened to my parrot?”

Birbal again stammered, “Your parrot is …”

Akbar became very anxious to know about his parrot, “What happened, Birbal? Tell me, what happened to my parrot?”

Akbar said firmly, “Birbal, I am ordering you to tell me what happened to my parrot? Say something now!”

The Emperor cut him short and said in a great sadness, “What? Has my parrot died?”

The King understood why Birbal broke the news of his parrot’s death like that. He did not punish any of the servants and appreciated Birbal for his intelligence.