Birbal had a daughter who was ten years old. One day, she accompanied him to the royal court. Akbar was very fond of children and loved talking to them. When he saw her, he called her near him and gave her gifts and sweets.

He started to converse with her and asked, “Do you know Persian, little girl?”

The girl replied, “My King, a little lesser and a little more”.

Akbar did not understand her reply and asked Birbal what his daughter meant. 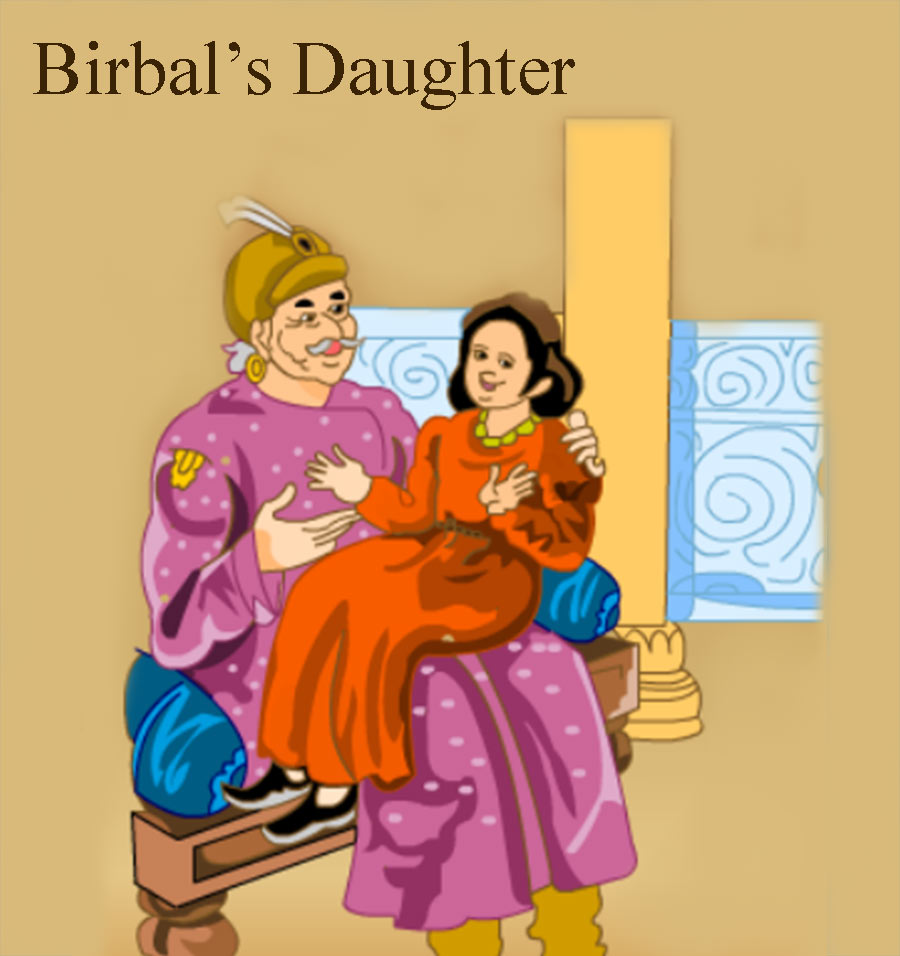 Akbar understood that Birbal’s daughter had the same wits as her father.

Akbar said, “Seems that your daughter is as smart as you.”

Birbal said, “My King, a little lesser and a little more”.