In the evening, the King asked all of his ministers to come and see him. He gave every minister a set of his clothes and asked them to wear it the next day.

The ministers wore the King’s clothes and came to court. The next day, Birbal came to the court and was surprised. There were twenty people all dressed exactly like the king in royal clothes. 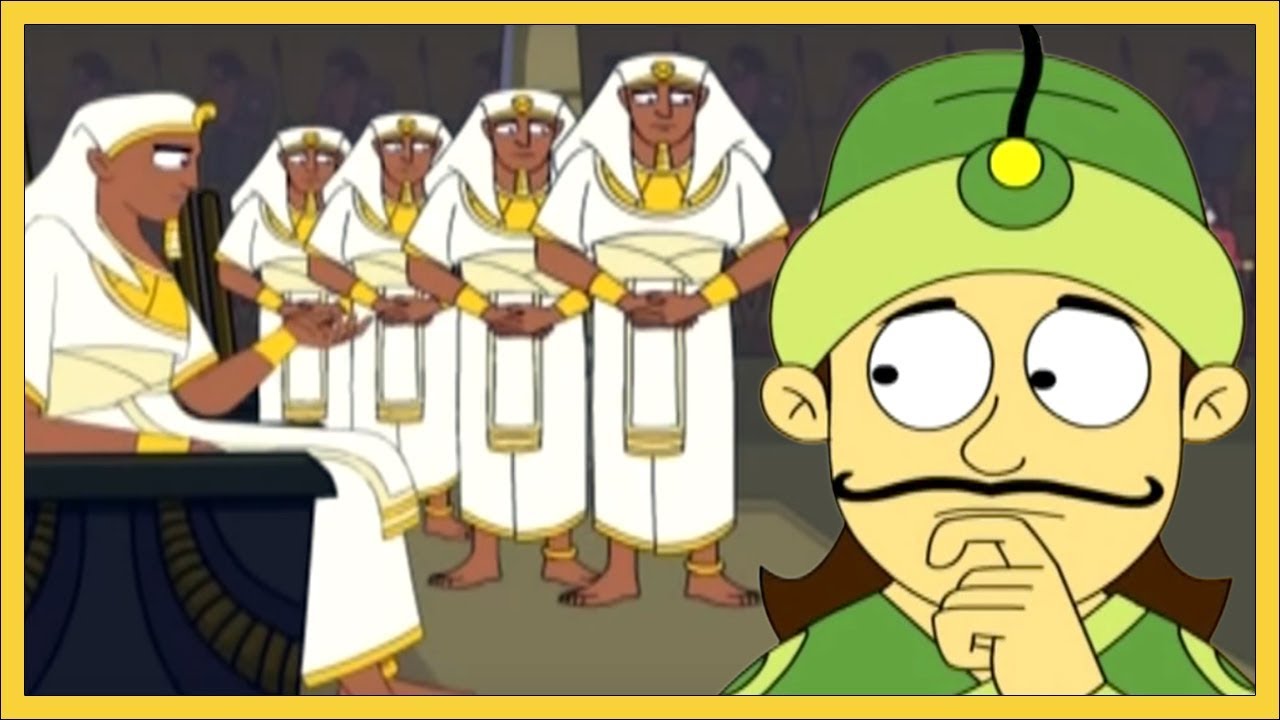 He bowed down to the fifteenth person and said, “My King, Akbar sends me to your kingdom to discuss about trade.”

The fifteenth person was the King. The King was very surprised and amazed.

He asked Birbal, “How did you know that I was the King? Have you seen me before?”

Birbal said, “No my King. I have never seen you before. There are two reasons. Of the twenty people here, the kind of confidence you exuded, no one else did. Everyone looked fearful and avoided my eyes. Only a true king would look straight into ones’ eyes. Secondly, you did not seek for anyone’s approval. Others kept looking at you for approval.”

The King gave Birbal a hug and gave him 100 gold coins as a reward.

Moral: Confidence always shows when one looks into the other persons eyes.