King Akbar loved music and he always wanted to hear the best musicians play at his court. One day he decided to have a music competition.

Many musicians from all over the land came and played many different instruments. King Akbar did not know how to award the prize. So he asked Birbal to choose.

Birbal did not have much knowledge about music and choose a musician whom he liked. The other musicians laughed at Birbal and said that he did not know anything about music.

Birbal smiled and said, “Let us have a competition. We can all impress the King since he loves Music. Let us see who can impress a bull.” 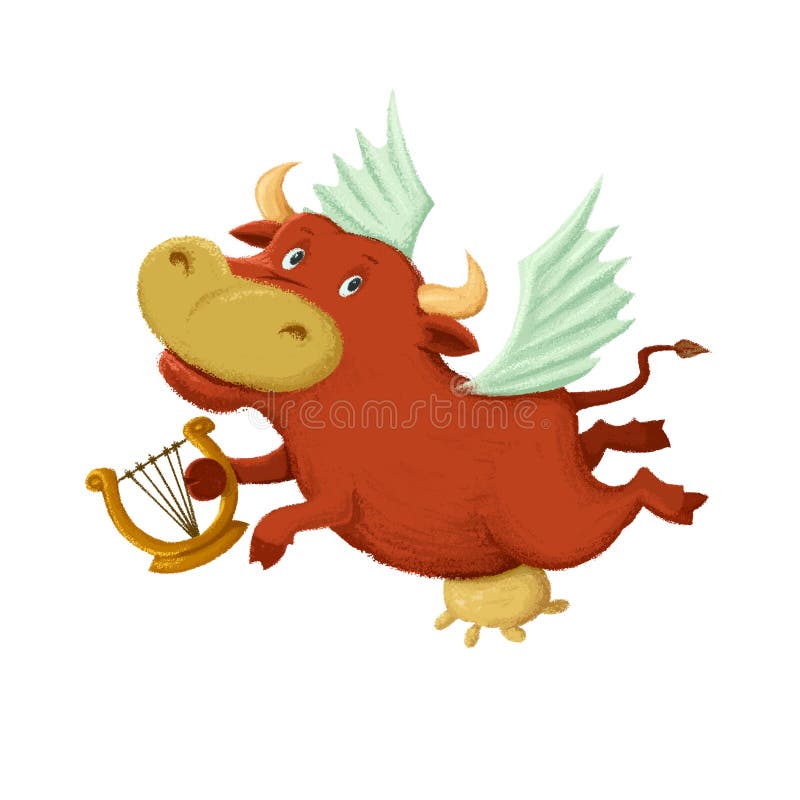 The musicians agreed and a bull was brought into court. Every musician played heavenly music but the bull did not move or care.

Then Birbal said, “I am not a musician but I will try now.”

Birbal climbed onto the stage and made a music similar to mosquitoes and mooing of cows.

The bull became very active and started to moo as well.

King Akbar said, “I declare Birbal to be the winner!”